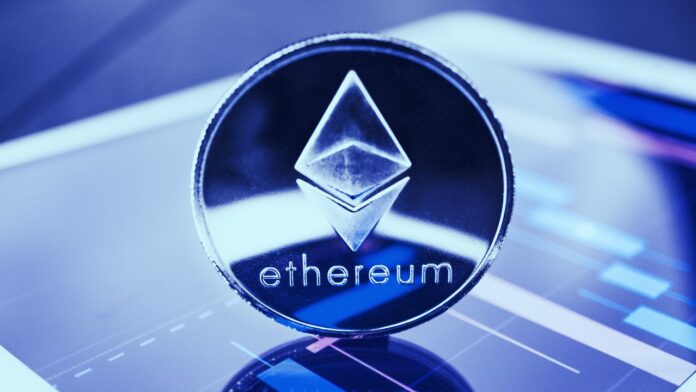 Singapore took the top spot by a landslide as the world’s most interested country in the upcoming Merge based on frequency of search terms in the weeks leading up to the event.

A new report released from CoinGecko uncovered the places around the world most interested in the upcoming Ethereum Merge.

The data found Singapore as the country most interested and by a large margin at that. Singapore scored 377, which is nearly 100 points higher than the second place nations, Switzerland and Canada, both tied at 286 points. Germany, the United States and the Netherlands filled out the remaining top five spots.

Scores were determined through an analysis of the frequency of ten search terms and then combined for the overall ranking. These terms included “Ethereum Merge,” “ETH Merge” and “Ethereum PoW,” among others.

Certain terms had particular potency in Singapore such as “Ethereum Merge,” “ETH Classic” and “Ethereum.” In Switzerland, users searched for “ETH alone more than anywhere else in the world.

Bobby Ong, chief operati and co-founder of CoinGecko, elaborated on the results, saying global anticipation is at an all-time high with the Merge expected in less than a week. Developers claim it will take place between Sep. 13 and 15.

“The top 8 rankings in this list seem to encompass countries with strong Ethereum communities, which might explain their high search scores in this study.

When the Merge of the Ethereum network from proof-of-work (PoW) to proof-of-stake (PoS) occurs, it wi “effects will ripple throughout the entire cryptocurrency ecosystem,” says Ong.

As the world waits for the Merge the community on Crypto Twitter is active with expectations.  Some claim high hopes for the Ethereum community:

The Ethereum merge will reduce energy consumption by 99.9%

ETH institutional adoption is about to sky rocket in 2023

While others anticipate immediate repercussions for the native network cryptocurrency Ether (ETH):

I think #Ethereum will dump hard on the Merge Date

Even mainstream media outlets have tried their hand at covering the upcoming transition.

Exchanges, miners and developers across the space have also been preparing for the event in various ways. For example, Binance US began offering low-barrier Ethereum staking, while FTX announced that it plans to halt ETH deposits and withdrawals on Arbitrum, Solana and the Binance Smart Chain during the Merge.

Prior to the Bellatrix upgrade, which took place on Tuesday, Sept. 6, 74% of Ethereum nodes were ready for the transition.