Search
HomeBlockchainFTX exchange negotiates to raise more capital after being an "angel" for... 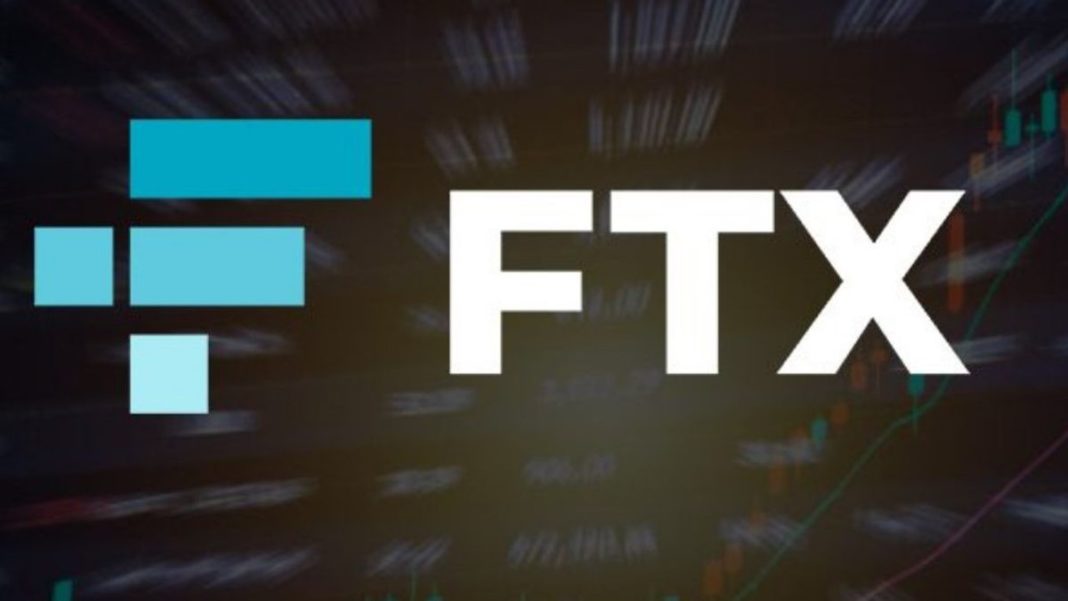 Recently, the FTX exchange founded by Sam Bankman-Fried is said to be in talks to raise more capital. 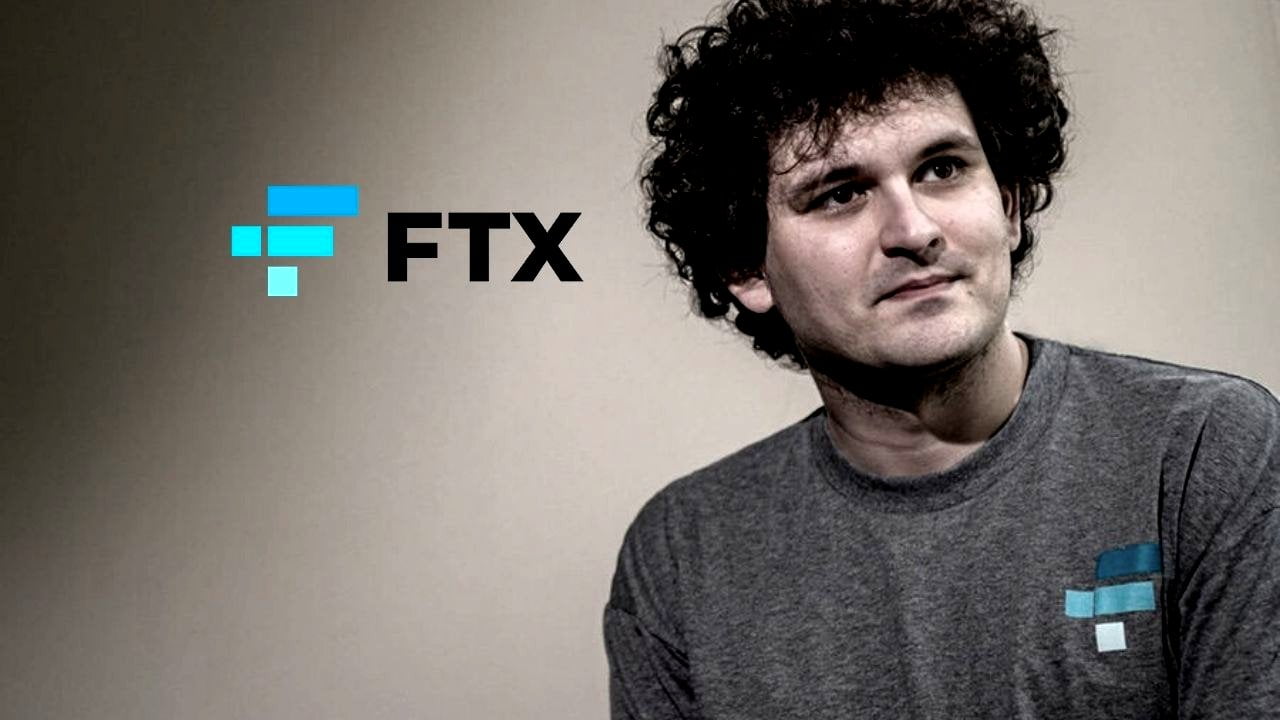 On July 20, according to information from Bloomberg, the FTX cryptocurrency exchange – co-founded by billionaire Sam Bankman-Fried is in talks to raise new capital after making acquisitions and supporting other businesses. Crypto projects are struggling lately.

An FTX spokesperson declined to comment when asked about the negotiations.

Previously, on May 28, the CEO and co-founder of FTX announced the company’s recent fundraising of more than $2 billion with a US legal entity that can be used for investments. to extend the range of services to its customers. He asserts that FTX is a profit-making company.

“You can look at how much money we have raised in the last year or two. That number is a few billion dollars. This can yield the most authentic reviews of our location. Especially in terms of the cash we’ve raised towards our goal of closing potential acquisitions,” emphasized Sam in the interview.

In the past, Sam has supported crypto lending platform BlockFi and tried to “save” Voyager Digital with a large loan. Sam said he has supported a number of companies whose involvement has not been made public.

On June 1, Sam signed the pledge “Billionaires’ Giving Pledge”. This is a public commitment from the world’s richest people to donate most of their wealth to charitable causes.

“For a while now, I have been convinced that it is our duty to do the best we can for the world going forward. Ultimately, most importantly, it’s the work of friends and colleagues at,” said Bankman-Fried.