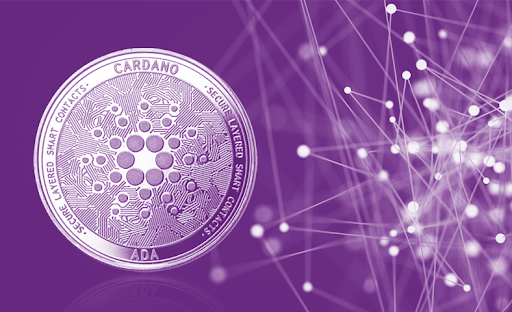 Disclaimer: The opinion expressed here is not investment advice – it is provided for informational purposes only. It does not necessarily reflect the opinion of U.Today. Every investment and all trading involves risk, so you should always perform your own research prior to making decisions. We do not recommend investing money you cannot afford to lose.

Despite the progress made on Vasil hard fork and the long-awaited release date already officially announced, Cardano’s (ADA) price is barely responding to the positive changes. Moreover, after the news of accelerating inflation in the U.S., implying even tighter regulation of monetary policy, ADA quotations fell more than all other cryptocurrencies from the top 10 by market capitalization.

The apparent undervaluation is hinted at by the behavior of the ADA price, which in late August after the news of Vasil hard fork showed a growth of 23% in two weeks, but then gave up part of the growth, and now the result is only 9%.

On the crypto market, where assets can increase and decrease in price by 10% several times a day, such values can hardly surprise anyone. It is strange that the price of the top eight projects with a capitalization of $16 billion hardly reacts to the news, where the identity “buy on rumor, sell on fact” works best.

Why is Cardano undervalued right now?

There is a possibility that Cardano and its event was left in the shadows of Ethereum with its transition to PoS, and ADA quotes will start to react to the Vasil hard fork closer to the date, which will be a week after the Ethereum Merge. Either way, the reaction will occur before or after Vasil hard fork. It is hard to imagine that an update noticeably increasing the overall performance of Cardano, the Plutus smart contract platform, and enabling the transfer of new token types from Ethereum to Cardano, will not affect the project’s position.