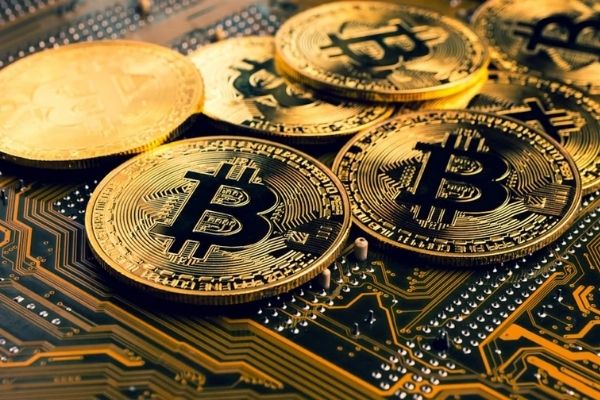 MicroStrategy, the largest publicly listed Bitcoin holding company in the world, plans to double down on its BTC purchases using proceeds from a $500 million sale of its stock.

According to a Friday filing with the U.S. Securities and Exchange Commission, Microstrategy contracted two global investment firms, BTIG and Cowen, as agents to help it sell its company shares for an aggregate price of up to $500 million. The filing further stated that in addition to the proceeds being used for “general corporate purposes,” MicroStrategy would allocate part of the money to purchasing more Bitcoin.

The latest filing comes less than two months since Michael Saylor stepped down as Microstrategy’s CEO. At the time, he had disclosed that he would be focussing more on the firm’s Bitcoin acquisition strategy and related advocacy initiatives. Since it started acquiring crypto in 2020 using money raised from stock and bond offerings, the Virginia Based business intelligence firm has accumulated more than 130,000 BTC valued at just over $2.7 billion.

However, following an over 70% drop in BTC price after tapping an all-time high of $68,900 in November, the company’s Bitcoin value was greatly affected. In the second quarter, MicroStrategy reported a loss of about $1 billion alongside a $917.8 million impairment charge tied to a decline in the value of its Bitcoin stash.

As ZyCrypto reported, the Bitcoin community was recently astounded by Michael Saylor being sued by the Washington DC attorney general for tax fraud. The suit claimed that Saylor evaded paying taxes on earnings with the help of MicroStrategy’s officials in the district since 2013. It also took aim at the businessman’s Bitcoin holdings which are estimated to be around 18,000 BTC based on an early 2021 disclosure. With the estimated damages from the suit running north of $100 million, the businessman may be forced to liquidate some of his BTC to meet costs, according to some experts.

Meanwhile, the crypto community has lauded Friday’s move, with many believing that the firm’s plan to continue purchasing the cryptocurrency could continue providing a boon for crypto prices.

On Friday, MicroStrategy’s shares surged over 12%, with Bitcoin adding roughly 11.56%, the most significant single-day gain since June. Other cryptocurrencies also grew, with Ethereum, Cardano, and Shiba Inu adding over 5% each while the global crypto market capitalization swelled past the $1.05 trillion mark.