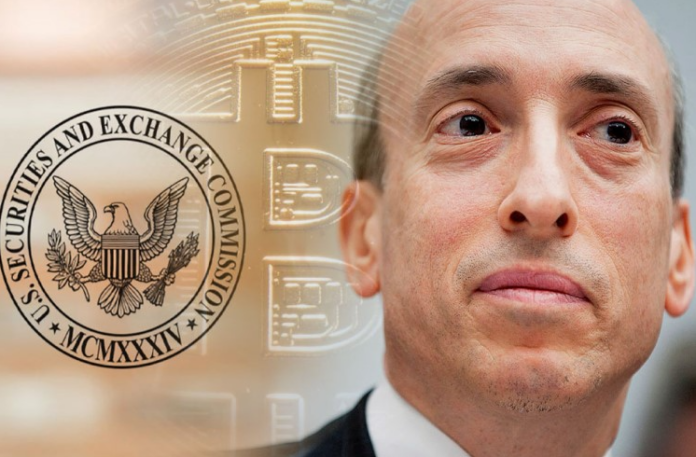 Gary Gensler – Chairman of the Securities and Exchange Commission (SEC) has been criticized for short selling shares of crypto-related companies, establishing control over cryptocurrencies by claiming they are securities that violate previous SEC rulings.

Following claims of corruption and market manipulation, a petition on Change.org was created asking SEC Chairman Gary Gensler to step down.

By August 1, the petition to ‘Fire SEC Chairman Gary Gensler for obstruction of justice’ had received more than 16,000 votes.

According to the petition, Gensler should resign for failing to protect investors from fraud due to the short selling and misuse of assets by Citadel Securities.

“SEC Chairman Gary Gensler was complicit in criminal activities carried out by Citadel Securities, the Citadel market maker, in the short selling and misuse of assets.”

The SEC chairman is also accused of short selling shares of crypto-focused companies such as AMC Theaters (NYSE:AMC) and GameStop (NYSE:GME) through Vanguard Group, Annabel Lee LLC and Marital Trust.

Previously, on July 27, attorney John E. Deaton revealed that the money belonged to the businesses of Gensler, Annabel Lee LLC and Marital Trust managed by Vanguard Group. The SEC Chairman has a net worth of over $100 million and is managed by Vanguard.

In addition, the SEC under Gary Gensler violated previous SEC rulings. In the case against Ripple, the SEC failed to release a draft of Hinman’s 2018 speech despite a court order.

According to Ripple CEO Brad Garlinghouse, the SEC is assessing that most crypto-related businesses lack the financial capacity to initiate a legal challenge against the agency.