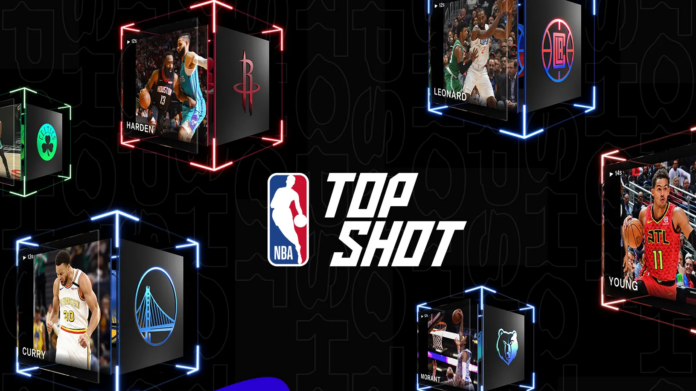 Consider the many ways that NFTs are being used to increase fan engagement in the sports arena.

NFTs have become a lot more popular since the release of CryptoKitties in 2017, with the sector expected to rake in over $800 billion over the next two years.

Some of the most well-known use cases for NFT are visualizing projects like Bored Ape Yacht Club and monetizing gaming projects. NFTs have also attracted attention from the sports industry, with professional sports leagues setting up their own platforms for fans to interact with their favorite teams or players, but that will be discussed later in this story.

NFTs are unique and non-interchangeable pieces of code stored on the blockchain. These alpha strings can be associated with assets such as digital and physical artwork or merchandise. NFTs are created through a process known as minting, and creators can set a limit on how many NFTs they want to mint, creating scarcity.

Scarcity is a phenomenon that always applies to physical assets since they are physically constructed with finite resources. However, scarcity has never existed for digital goods as they can be replicated easily. The NFT has changed this and we are now seeing a growing collectibles market in the digital world.

How is NFT used to interact with fans?

When it comes to sports, fans feel so strongly about their favorite player or team that they interact with them in every possible way. Engagement includes watching or attending live games, purchasing merchandise, or attending signing events. Fans want to get closer to their favorite teams and players, which gives sports teams and leagues the opportunity to generate more revenue.

Sports federations in particular have recognized the value of fan interaction and have continued to create platforms where fans can buy, own and trade digital memorabilia. A well-known example is the National Basketball League’s NBA Top Shots NFT marketplace, where fans can buy, sell, and trade basketball video clips. The video clips on the platform are known as NBA Top Shot moments and each represents a different highlight from a basketball game. Marketplace launches in 2020 as a joint venture between the NBA and Dapper Labs, the creators of CryptoKitties. It generated more than $230 million in revenue within a year of its launch.

Some video clips are sold in bundles, similar to physical trading cards such as Pokémon and Yu-Gi-Oh. There is also a gambling element with rarity levels ranging from “common” to “legendary”, a standard system in role-playing games. Rarer video clips are more likely to be purchased at a premium than more common featured videos, increasing their perceived value as a collectible.

The NBA is not alone when it comes to sports leagues building their own interactive platforms. The National Football League and National Hockey League are working on their own NFT platforms, while Major League Baseball has released the NFT marketplace.

It’s not just sports leagues that have built fan engagement platforms – the concept is gaining popularity with non-sports organizations participating in this space. Example: Fanzee is an up-and-coming platform that raised $2 million to build a marketplace and ecosystem where sports fans can complete challenges like quizzes and games to increase their profits. their fan level and the NFT collectibles business.