Search
HomeBlockchainSBF: Crypto winter winding down, FTX to turn a profit as it... 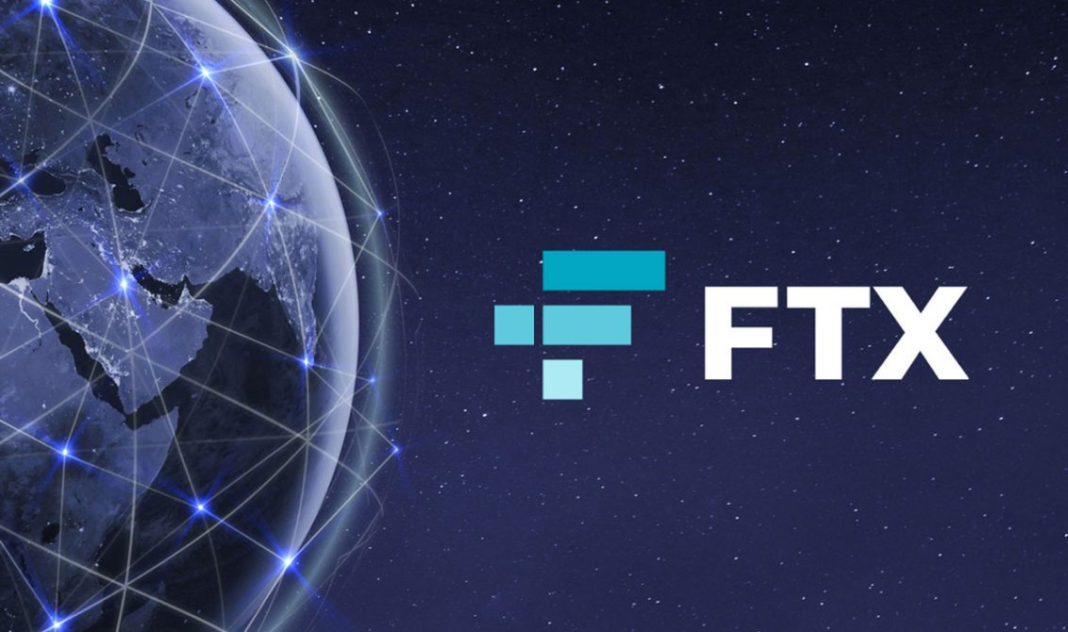 SBF: Crypto winter winding down, FTX to turn a profit as it serves as lender of last resort

The economic crisis in crypto is waning, FTX co-founder and CEO Sam Bankman-Fried thinks. He noted, in an interview on Axios Pro on Thursday, that he is no longer getting “a ton of calls” from distressed businesses, as he was in the first weeks of the so-called crypto winter. Given a positive economic macro-environment, recovery could happen “remarkably fast,” he said.

FTX is “willing to lose a little” in its role as lender of last resort, Bankman-Fried said. He noted that $70 million of the loan, worth approximately $500 million total, that Bankman-Fried’s Alameda Research made to Voyager Digital was junior to customer assets and could be lost.

Nonetheless, Bankman-Fried said he expects FTX to turn a profit every quarter this year. FTX profits are “running kind of roughly in line with last year,” and the company has gained market share in the last few months. FTX rejected the idea of adding Bitcoin (BTC) to its treasury, Bankman-Fried also said, but would have considered it in the range of $15,000.

FTX US’s quest to expand its suite of financial products in the United States has made progress in the last year, and there are “tens of thousands” of people on the waitlist, Bankman-Fried said. FTX is in the market for an equities clearing firm to go along with its acquisition of Embed Financial Technologies last month and its strategic investment in U.S. national stock exchange Investors Exchange (IEX).

Bankman-Fried repeatedly referred to the influence of the larger economy on the crypto market. In addition to that, he emphasized the need for more regulatory clarity for building market structure and making consumers and institutions comfortable working in the crypto space.

He was optimistic about proposed U.S. crypto regulation, saying:

“I’m pretty excited about the bills that we have seen. […] I think that they’ll go a long way.”