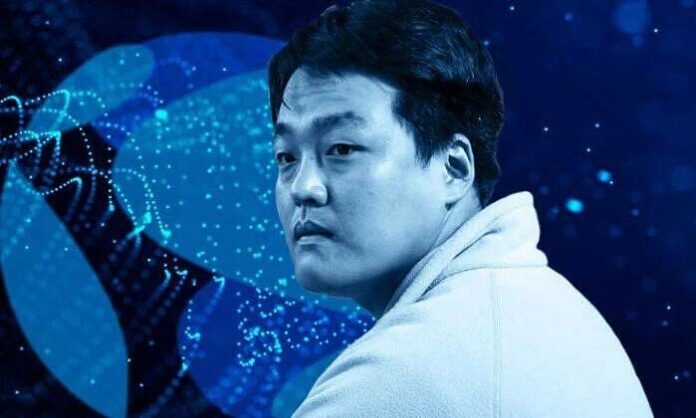 On September 14, South Korea issued an arrest warrant for Terraform Labs founder Do Kwon for illegal activities following the collapse of this project in May.

A court in South Korea has issued an arrest warrant for Do Kwon, co-founder of Terraform Labs. The Terra project has evaporated 40 billion USD in capitalization in a few short days, making many investors and large funds miserable. Meanwhile, the news about Do Kwon is the most interested in the community.

Chosun Ilbo was the first Korean newspaper to report on Do Kwon’s arrest. According to the report, this order was issued by the General Investigation Team of the Seoul Southern District Prosecutor’s Office on financial securities crimes (led by director Dan Sung-han) and the Financial Investigation Division No. 2 (led by director Dan Sung-han). lead prosecutor Chae Hee-man).

The report also states that Kwon is currently believed to be residing in Singapore. Meanwhile, it emerged that Nicholas Platias, another founder of Terraform Labs, and Han Mo, an employee of this company, were arrested at the same time as Do Kwon. Reportedly, the arrest penalty is valid for one year. Prosecutors are working with Interpol on the case.

After the collapse of the Terra project, Do Kwon was repeatedly involved in controversy with legal authorities in Korea for illegal actions. The first move started at the end of May when the authorities decided to create a new cryptocurrency oversight committee to avoid incidents similar to Terra in the future. Later, CEO Kwon was sued and charged with fraud and several financial violations.

Besides, as reported by Bloomberg, the court in Seoul has issued subpoenas against Do Kwon and five others. This was revealed in a text message from the prosecutor’s office. A local newspaper earlier reported that warrants were involved in a violation of capital market rules.

After this news, Terra 2.0 ecosystem tokens continued to plunge. The price of the LUNA token has dropped by more than 24% in just 1 hour. Meanwhile, the LUNC price also dumped 11% in 1 hour after several days of impressive growth thanks to the news of the token burning plan.