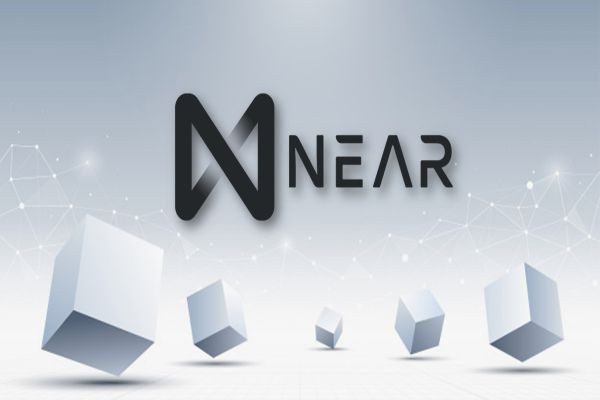 On September 12, Tether – the largest stablecoin issuer in the market launched USDT on the Near blockchain to promote ecosystem scalability.

Near is the 13th blockchain that Tether has chosen to deploy its stablecoin. Previously, USDT was launched on networks like Ethereum, Solana, Avalanche, Algorand, Polygon, Tron, Omni, EOS, Liquid Network, Kusama, Tezos, and Bitcoin Cash.

Tether said that implementing USDT on Near will bring positive impacts to the stablecoin’s ecosystem. There are currently about 700 projects under construction or launching on the Near network.

The stablecoin issuer shared that users of the platform can now use USDT to conveniently transfer funds in and out of the ecosystem to generate profits.

“We are excited to launch USDT on Near. This gives the community access to the first, most stable, and most trusted stablecoin in the crypto space. The Near ecosystem has seen a lot of growth. impressive growth this year. We believe Tether will work together and help Near continue to grow,” said Tether CTO, Paolo Ardoino.

Tether (USDT) is a stablecoin pegged to the market value of the US dollar at a 1:1 ratio, which means 1 USDT = 1 USD. USDT was first launched in 2014 by Tether Limited – a company that operates and develops blockchain-based assets.

Although USDT is deployed on many blockchains, it is mostly used on the Ethereum and Tron networks, according to data from The Block.

On the same day, the Near project in turn announced the important events of the platform. The NEAR Foundation announced a partnership with Caerus Ventures to launch a $100 million venture capital (VC) fund.

NEAR sets an initial fundraising goal of $50 million, then aims to raise $100 million for a series A funding round. In the immediate future, the money will be invested in the venture lab. Here, NEAR will work with creators and brand owners to test and build new platforms in the future.

After the positive news released, the NEAR price has also witnessed an 8.5% increase in the past 24 hours and is currently trading at a price of $5.14.