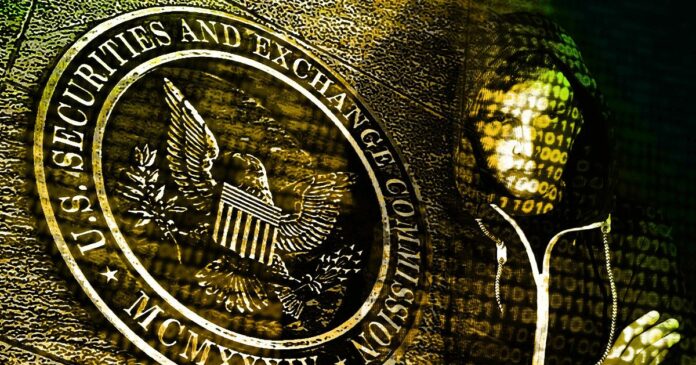 The SEC filed a lawsuit in US Federal Court against the founders and promoters of Forsage. Accordingly, the accused has built a Ponzi scheme to defraud investors with the amount of more than 300 million USD.

Allegations were filed by the SEC in US Federal Court in Illinois on August 1, that the platform’s founders and promoters used a fraudulent crypto pyramid scheme to raise more than 300 million USD from millions of retail investors worldwide.

The SEC complaint states that Forsage is modeled so that investors “reward” by recruiting more new people to the platform. The project operates under a “typical Ponzi scheme”, which spans multiple countries including the US and Russia.

According to SEC documents that MarginATM reported (here), Forsage is a scam. It will pay existing investors with the proceeds from new investors. These programs often attract new investors with opportunities to generate high returns with little risk of investing money in the platform.

“The Forsage platform does not sell any actual, consumable products to customers during the period of operation. And Forsage has no clear source of revenue other than the money it receives from investors.” The SEC stated in the court document.

When owning these slots, investors have the right to earn money from the people they recruit into the program. And also from the Forsage community that will operate in the form of “profit sharing”, the last person to pay first.

Carolyn Welshhans, Director of the SEC’s Crypto Assets and Networks Unit, called Forsage a “scam pyramid scheme that was deployed on a large scale and aggressively marketed to investors”.

All 11 individuals have been charged with violations of the “offering and selling of unregistered securities” and “fraud” of the US Securities Act.

In September 2020, Forsage was subject to a cease-and-desist order from the Philippine SEC. In March 2021, the platform also received a shutdown order from the Montana Securities and Insurance Commissioner.