Search
HomeBlockchainThree Arrows Capital and $3.5 billion in debt with 27 companies 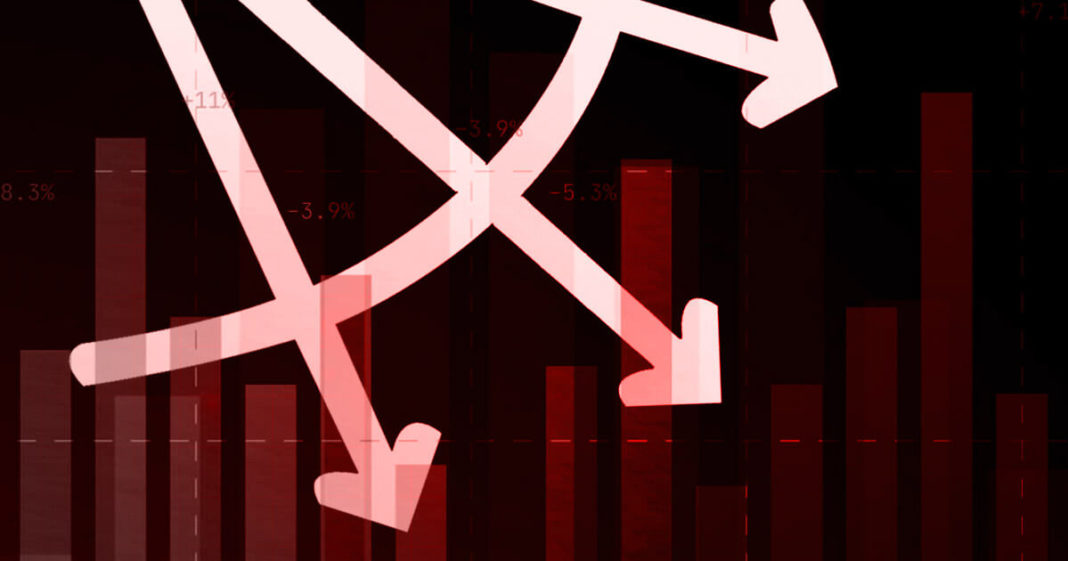 Three Arrows Capital and $3.5 billion in debt with 27 companies

The largest creditor on the list is Genesis Asia Pacific Pte Ltd. (a unit of the brokerage subsidiary of Digital Currency Group) lent 3AC $2.3 billion. Genesis CEO Michael Moro has said that DCG has “carried” some of the responsibilities of Genesis.

Accordingly, details of 3AC’s loans were disclosed in a 1,157-page legal document shared online by Teneo, the company appointed to oversee 3AC’s liquidation. The document outlines claims against 3AC, which filed for Chapter 15 bankruptcy in New York days after a court in the British Virgin Islands appointed Teneo as a custodian.

“Both DCG and Genesis balance sheets remain stable, unaffected by Three Arrows Capital. Genesis maintains a stable capitalization and will continue to operate as normal.” A spokesperson for Digital Currency Group shared.

Other major 3AC creditors include:

In announcing the termination of its contract with Three Arrows Capital, Celsius said that 3AC had not provided additional collateral upon request, nor had it paid off loans to Celsius.

Kushagra Shrivastava, executive vice president of operations and partnerships at FalconX, declined to comment on the loan amount to 3AC. However, he said FalconX “has no physical risk or loss”. According to Kushagra, the platform’s average collateral is over 160%.

“Unlike other lending platforms in the crypto market, all credit on FalconX is over-decentralized with highly liquid collateral (such as GBTC) and extended within the system. FalconX’s closed ecology. This allows the company to maintain ownership and control of these assets.” Shrivastava said.

After the document is published. On the same day, a 5-member committee of “major creditors” of the bankrupt hedge fund Three Arrows Capital (3AC) was formed. This committee includes Digital Currency Group, Voyager, CoinList, Blockchain.com and Matrixport.

3AC has grown into one of the largest hedge funds of the leading cryptocurrency industry in the market. However, in May, it was the collapse of the Terra ecosystem that caused 3AC to face heavy losses.

In early July, amid escalating financial problems, crypto hedge fund Three Arrows Capital filed for Chapter 15 bankruptcy (bankruptcy proceedings involving multiple countries) in a court in New York. York. Accordingly, the lawsuit was filed with the US Bankruptcy Court in the Southern District of New York.

Earlier, on June 27, as revealed by Sky News – UK, a court in the British Virgin Islands (BVI) ordered the liquidation of the crypto investment fund Three Arows Capital (3AC) for failing to able to repay the debt.

At the same time, Singapore’s monetary authority has voiced “criticism” of the crypto hedge fund, which has been in trouble recently, Three Arrows Capital for providing false information. In addition, the agency also said that the investment fund had exceeded the allowable limit for assets under management.