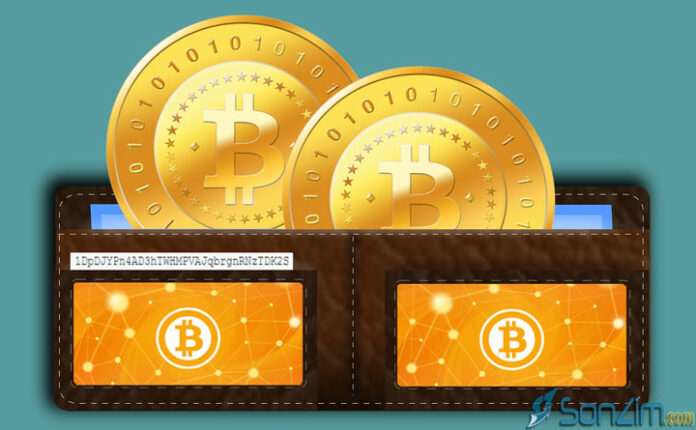 On August 28-29, a whale wallet containing 10,000 Bitcoins returned to life after 9 years of hibernation. Will this Bitcoin be loaded on the exchange to “discharge” after the instability in the past time?

On August 28, through data from Bitcoin’s blockchain explorer, analysts discovered a transaction with a volume of 5,000 BTC moved in just one transaction (1 block).

After only one day (August 29), also through this wallet address, a similar transaction (with more than 5,000 Bitcoins) continued to be made.

A total of 10,000 BTC were moved for the first time since 2013. Tracking the whales, the researchers concluded that the funds were not sent to any exchanges for sale. Instead, 10,000 Bitcoins were sent to various wallet addresses.

Considering the reason behind this move, trader Maartunn suggested that he moves Bitcoins to different wallets to avoid attention and to ensure his privacy.

Earlier, on August 22, Ki Young Ju – CEO of CryptoQuant said that whales who own wallets containing large amounts of “old” Bitcoin may need to avoid the attention of the community because of the amount of assets they are holding. In 2013, Bitcoin was trading at a maximum of $1,165.

According to data from Look into Bitcoin, since 2013, there have been only 6 moves above 5,000 Bitcoins. Notably, the spikes in trading volume coincided with Bitcoin’s peak during that time period.

Thus, traders can “temporarily” rest assured that these 10,000 Bitcoins will not be dumped on exchanges causing the price to dump strongly. By the evening of August 30, the Bitcoin price was moving around the $20,300 region, up nearly 3% in the past 24 hours.