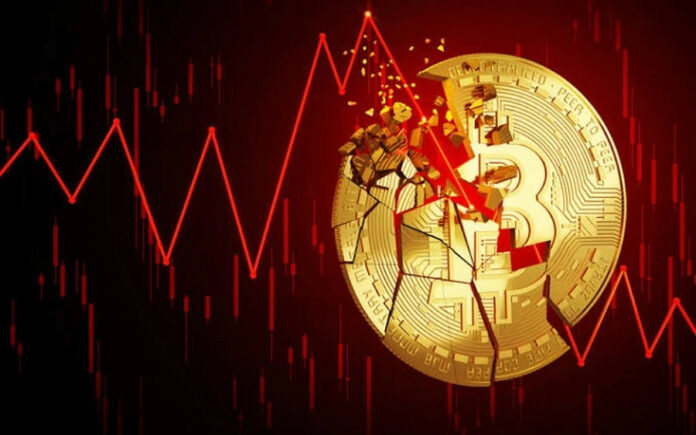 Bitcoin mining involves a balance, a combination of many factors. Developers face capital and operating costs, unexpected repairs, delays in transactions, and regulations that can vary from country to country – in the US, for example, differing in terms of law conditions  between states. On top of that, they also faced a rapid drop in Bitcoin from $69,000 to $17,600.

Although the BTC price has dropped 65% from its peak, the general consensus among investors is to stay calm and keep holding along with the analysis of statistics, but that does not mean the market has bottomed.

“Hedge funds exploded very quickly. I think it will take investors 3 to 6 months to make a profit. So we’ll see who performs better and who can survive in this low-margin environment. “ 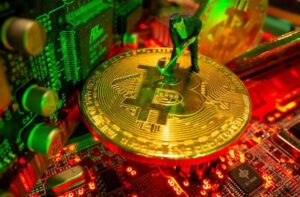 When asked about the future challenges and expectations facing the Bitcoin mining industry, PRTI Inc. advisor Magdalena Gronowska said, “One of the biggest challenges we faced during the transition. Moving to a low-carbon economy and reducing greenhouse gas emissions is not investing in public and private sector technology and infrastructure. What I think is really great about Bitcoin mining is that it really presents a whole new way to fund or subsidize the development of energy or waste management infrastructure. And it’s a way beyond the traditional avenues of paying taxes or paying for electricity because it’s based on a purely economic incentive system. “

Will Bitcoin destroy the environment?

As the panel discussion turned to the environmental impact of BTC mining and the widespread assumption that Bitcoin’s energy consumption is a threat to the planet, Blockware Solutions analyst Joe Burnett said:

“I think Bitcoin mining is not bad for the environment, over time I think if anything, it encourages more energy production, improves grid reliability and resilience, and I think it is likely to lower retail electricity prices in the long term.”

According to Burnett, “Bitcoin mining is a bounty for cheap energy, and this is good for all of humanity.”

Will industrial Bitcoin mining catalyze the long-awaited “mass adoption” of the cryptocurrency?

Regarding the dominance of Bitcoin mining, the future of the industry, and whether the growth of industrial mining can eventually lead to mass adoption of cryptocurrencies, Hashworks CEO Todd Esse said, “I believe most of the mining on the road will be held in the Middle East and North America, and to some extent Asia. Depending on the final extent they may be amputated. And that really speaks to the availability of natural resources and the cost of electricity.”