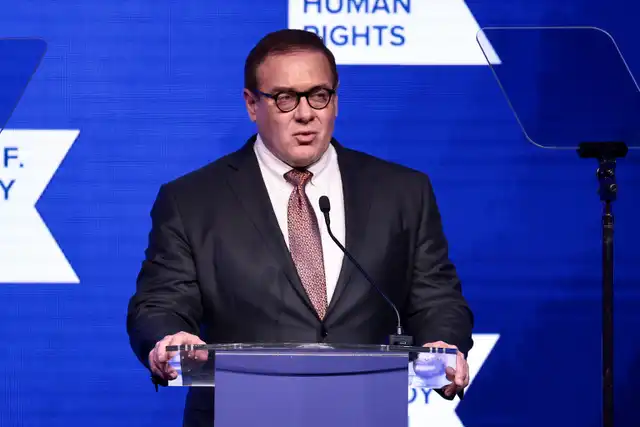 Central banks are “hell-bent to get inflation under control,” Minerd said in an interview on CNBC. “The Fed and the central banks are going to press on this until they break something.”

“We are starting to see the signs that the market has discounted all the Fed tightening,” Minerd added. “So at this stage of the game I think the 10-year note is fairly priced.”

“We’ve been extending duration in our accounts and we’ve been adding to credit risk and I think that history shows that long duration assets rally first and then the curve will steepen eventually once the Fed reverses course,” Minerd added.

Minerd also said now is the time to start buying corporate credit. He added that he is concerned about private-equity sponsored companies because they are more “opaque.”

The Guggenheim CIO also added that be believes Europe is probably already in a recession.

Minerd reiterated that he sees $8,000 as the ultimate bottom for Bitcoin (BTC-USD), echoing comments he made last month.