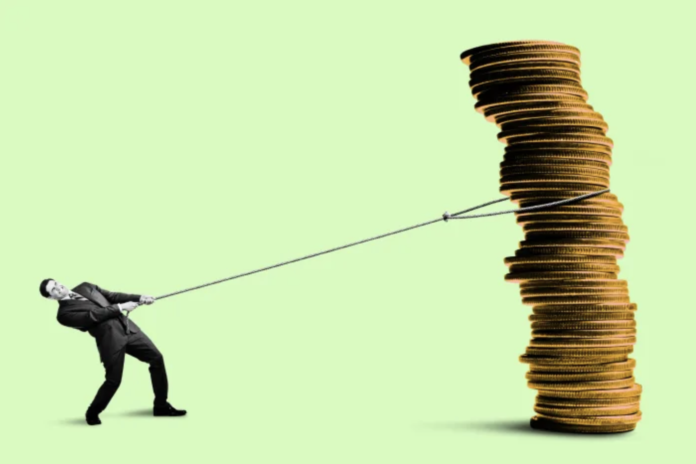 US and European stock markets ended the week with a red session after receiving negative information about inflation in May.

Investors are concerned that high inflation will give the US Federal Reserve Bank (FED) more grounds to widen the margin of basic interest rate increase (from 0.5 percentage point to 0.75 percentage point) in The meeting is scheduled to take place next week.

In the energy market, oil prices also fell in the session of June 10 because the pressure on demand for this product may decrease if the price level continues to increase and the impact from China may re-impose restrictive measures. new mechanism to combat the COVID-19 epidemic. The price of US light sweet crude (WTI) fell 84 cents to $120.67 a barrel, while North Sea Brent fell $1.06 to $122.01 a barrel.

Meanwhile, gold prices rebounded as investors turned to this safe-haven channel due to concerns that inflation would pose serious economic risks. U.S. gold bullion futures rose 1.2% to $1,875.5 per ounce.

According to previous information, the Consumer Price Index (CPI) in the US in May increased by 8.6% over the same period last year, the highest increase since December 1981, due to energy and food prices. get a raise. Inflation in the same period in the Eurozone also increased to a new record of 8.1%, surpassing the peak of 7.4% just set in the previous month and was 4 times higher. 2% target level set by the European Central Bank (ECB). Facing this situation, both the Fed, the ECB and the central banks of many European countries have planned to raise interest rates to curb inflation.