Why Coinbase is banning slide decks and ‘endless meetings’? 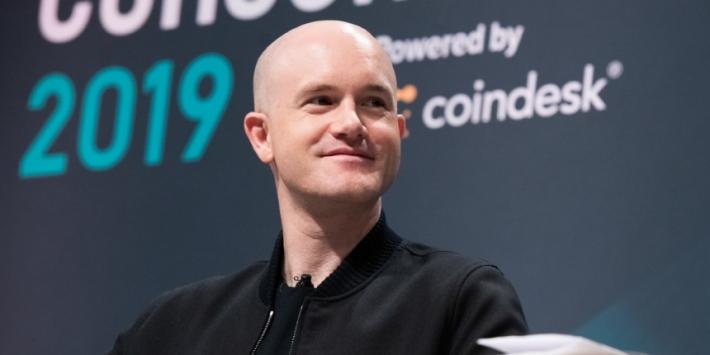 Crypto exchange Coinbase is getting rid of slide decks and “endless meetings” as a way to improve productivity following the purge of roughly 18% of employees last month.

In a July 13 blog post, Coinbase CEO Brian Armstrong noted that the company is currently focused on “driving more efficiency” as it continues to scale, pointing to a 200% year-on-year employee growth over 18 months that had started to put a strain on the firm’s organizational structure.

He suggested that many major firms experiencing rapid growth generally end up becoming complacent and slowing down, while great companies do the opposite: “While this trajectory is natural, it is not inevitable. Every great company, from Amazon to Meta to Tesla, found ways to retain their founding energy in conjunction with appropriate controls, even as they scaled to be much larger than Coinbase is today.”

As part of the focus on efficiency, Armstrong stated the firm is “experimenting with banning slide decks in product engineering reviews” to speed up the product development process.

Slide decks are essentially a series of slides used for visual representation when presenting ideas. They are very popular ways to communicate big ideas but have a reputation for frequently not being realized.

“But our customers never see the slide decks we create. They only see the product.”

Armstrong says that he wants his employees to instead show realistic previews of how the products work in real-time using dashboards with metrics, product mockups, and the actual product itself.

“The important thing is to get hands-on with the product, see what the customer is seeing (or is about to see), and make it better,” he said.

The crypto exchange boss says he also wants to scrap internal meetings amongst its product and engineering teams, as Armstrong said they often get bogged down with “endless meetings around prioritization and feature requests.”

The firm will instead be moving to a model where all product and engineering teams will publish APIs under an internal API catalog that will provide “consistent libraries and languages for authentication, logging, instrumentation, etc.”

Such a feature will help different teams benefit from each other’s work “without ever needing to schedule a meeting.”

“In other words, they need to productize their services and allow other teams to use them in a self-service way,” he explained.

Armstrong also outlined that the company will be organizing its teams into “small pods” of 10 or fewer people who will be assigned to a specific feature or area, give more decision powers to directly responsible individuals (DRIs) and provide information sharing services between product teams.

This year, Coinbase launched an NFT marketplace, an upgraded mobile wallet app, expanding staking offerings to Solana (SOL) and also has plans to offer futures trading to its clients if its application to operate as a futures commission merchant (FCM) is approved.

The price of Coinbase’s stock COIN has seen a challenging year however, crashing 78.21% since the start of 2022 to sit at $54.24 at the time of writing, according to data from TradingView. 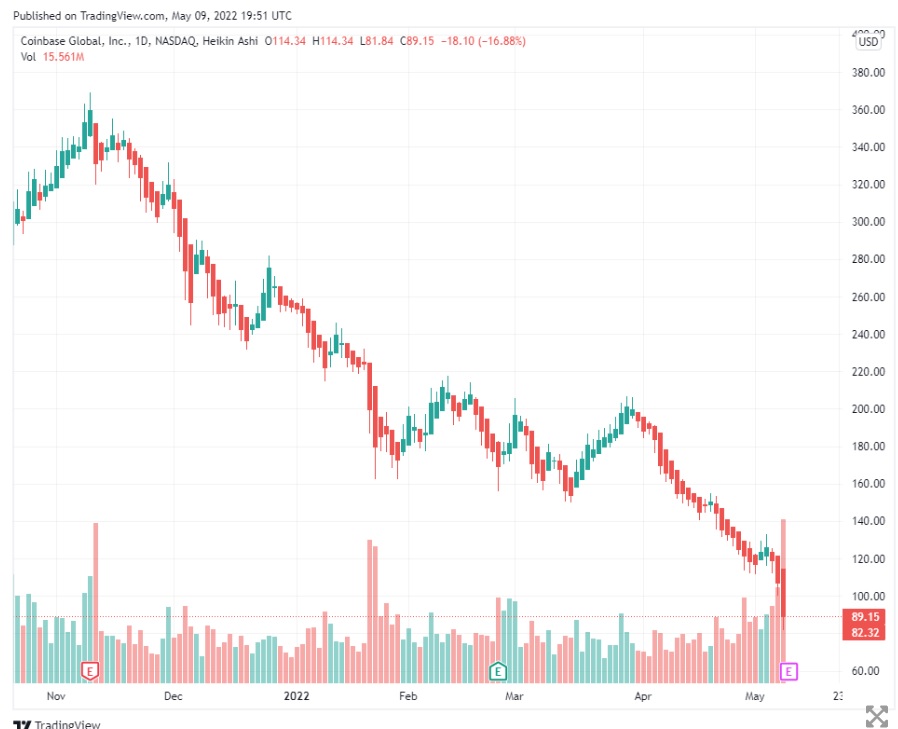